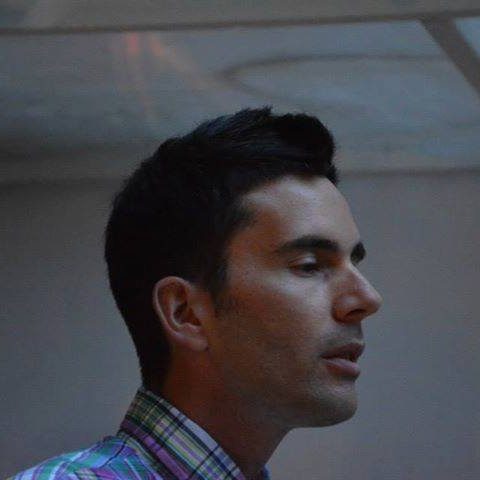 Verification in theory and in the sciences

In this work, we undertake the task of laying out some basic considerations towards straightening out the foundations of an abstract logical system. We venture to explain what theory is as well as what is not theory, to discriminate between the roles of truth in theory and in reality, as well as to open the road towards clarifying the relationship between theory and the real world. Etymological, cultural and conceptual analyses of truth are brought forth in order to reveal problems in modern approaches and to set the stage for more consistent solutions. One such problem addressed here is related to negation per se, to its asymmetry towards affirmative statements and to the essential ramifications of this duality with respect to the common perceptual and linguistic aspects of words indicating concepts akin to truth in various languages and to attitudes reflected and perpetuated in them and to their consequent use in attempted informal or formal logic and its understanding. Finally, a case study invoking the causes or “causes” of gravity both clarifies and reinforces the points made in this paper.